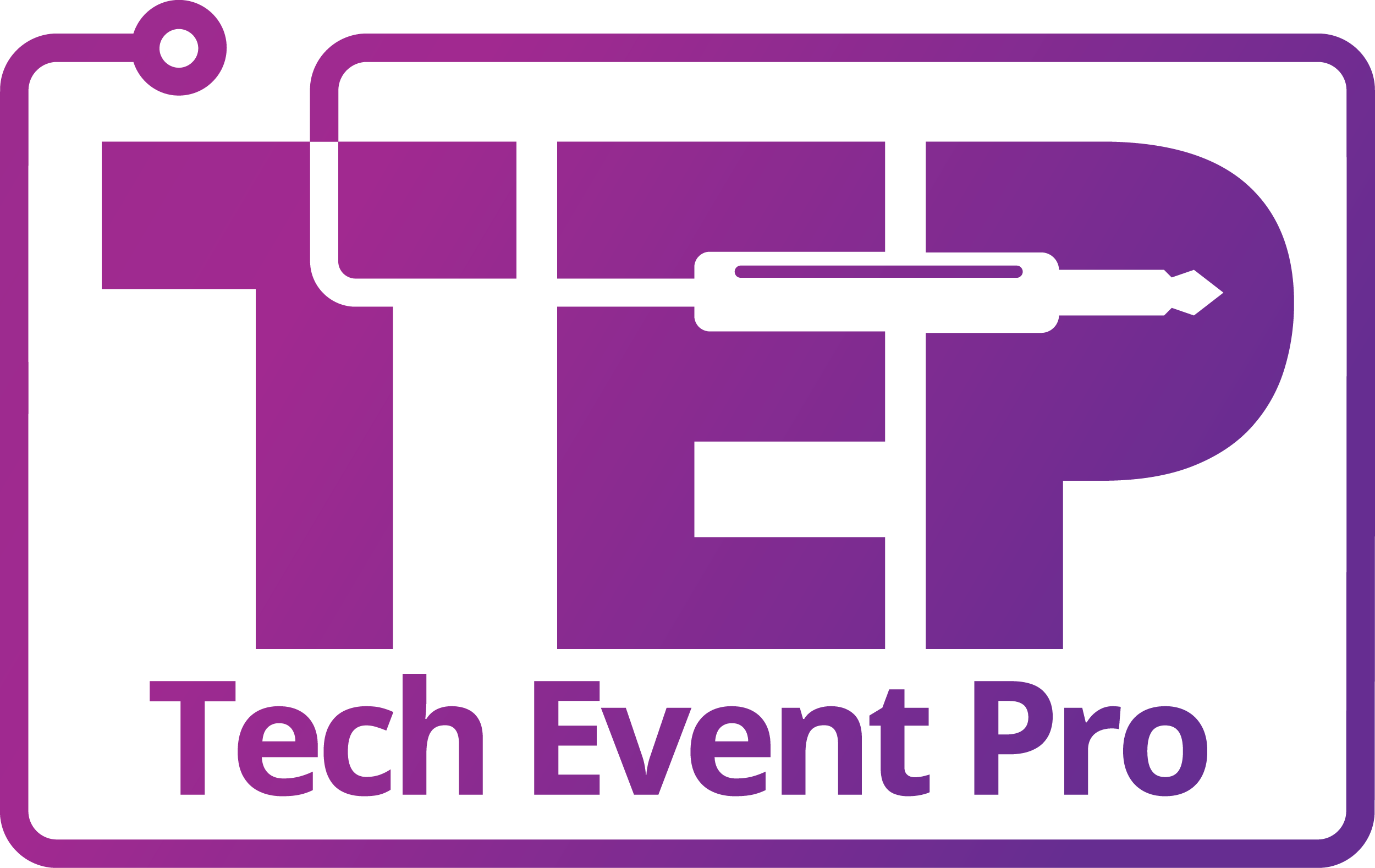 TEP has been again partnered with Copious Love Productions for their fourth original theatrical production, “Cedar & The Redwoods.” Utilizing an array of new tools, this play is set inside a car driving up the 101 and crashing in the Redwood forest. 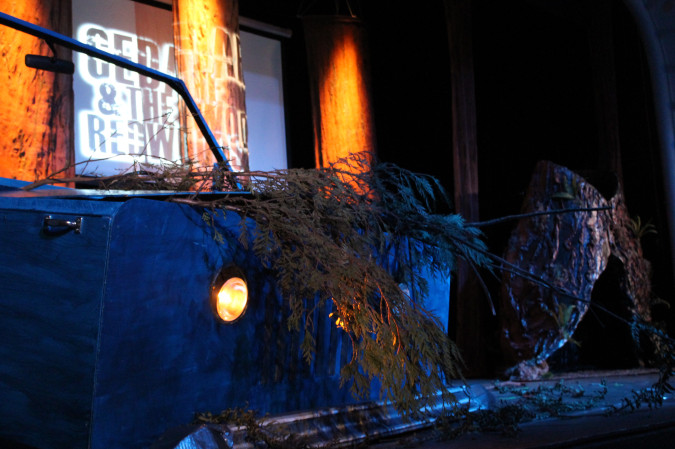 A main center 16:9 projection screen runs projected scenic video and custom animation throughout the scenes. Four hours of driving footage is cut with shots parked at a gas station and even pulling out of a driveway, seamlessly cued to the actor’s lines. In addition, the entirety of the second act is comprised of custom animation created in Adobe After Effects showing a silhouetted Redwood skyline against a dark starry and cloudy sky. All of the video content is run through Figue53’s Qlab, which has proved to be an extremely useful platform for not only the video and image cueing, but also for audio clips and sound effects. A secondary focus was on the sound design for the show bringing the car and the forest to real life.

We designed a completely new grid for lighting above the stage at Washington Hall as there was no pipe for rigging, or even power for that matter. Our challenge was to design three Redwood trees that actors could step behind to disappear and reappear again from within. 12-foot tall strips of scrim – cleverly painted – with front and back light to accompany was the perfect solution. The effect is something magical to be seen! Additionally, this play is set driving down a very dark road, crashing in the forest at night, and making it through to morning. General lighting design included blue and pale washes, while special effects like fog and strobes come out during a rainy downpour in the second act and foliage gobos with an amber gels illuminate a forest sunrise in the next scene. Also custom-designed was a small fire and car headlights channeled to dmx.

The combined effects flow very organically throughout the production. “My vision was to utilize each technical element as a scenic piece; the projection not so specific as to distract the eye, but rather slow-moving and atmospheric design all around,” says Gavilanes.